The Kawartha Lakes are a chain of lakes in south-central Ontario, Canada that form the upper watershed of the Trent River. The lakes are located on the boundary between the Paleozoic limestone regions of the Golden Horseshoe, and the Precambrian granite Canadian Shield of northern and central Ontario.

“Kawartha” is an anglicization of the word “Ka-wa-tha” (from “Ka-wa-tae-gum-maug” or Gaa-waategamaag), a word coined in 1895 by aboriginal Martha Whetung of the Curve Lake First Nations. It was hoped that the word, which meant “land of reflections” in the Anishinaabe language, would provide a convenient and popular advertising label for the area, much as “Muskoka” had come to describe the area and lakes north of Gravenhurst. The word was subsequently changed by tourism promoters to Kawartha, with the meaning “bright waters and happy lands.”

Though the city of Kawartha Lakes is named for them, more than half of the Kawartha Lakes are in fact located in Peterborough County. The Trent-Severn Waterway makes its way through many lakes in the main chain; many cottages dot the lakes’ shorelines some of which are quite large in size, and the region is most known for its recreational tourism. 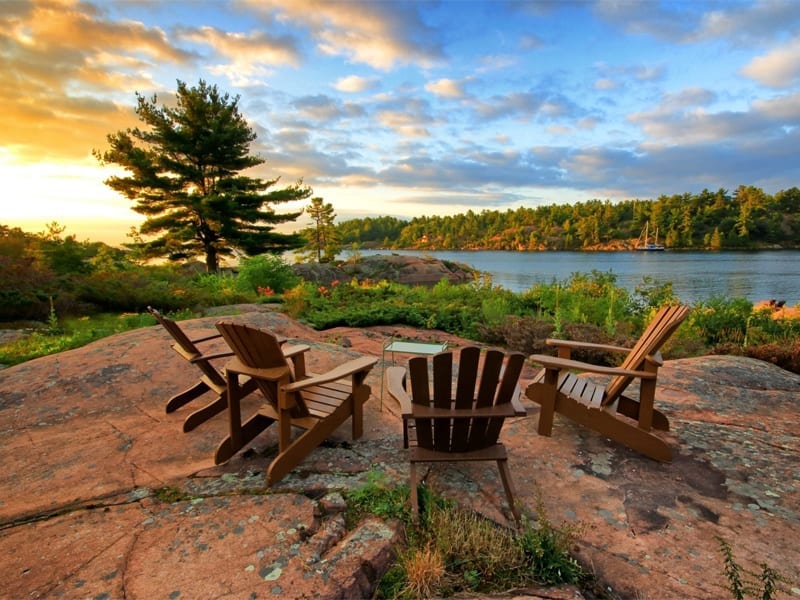 Please wait while we are fetching properties...